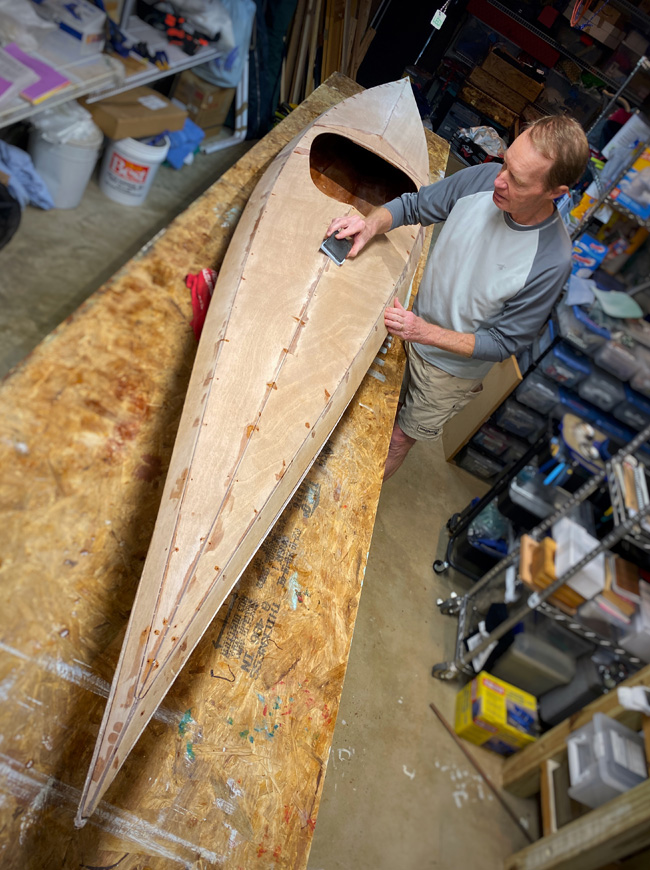 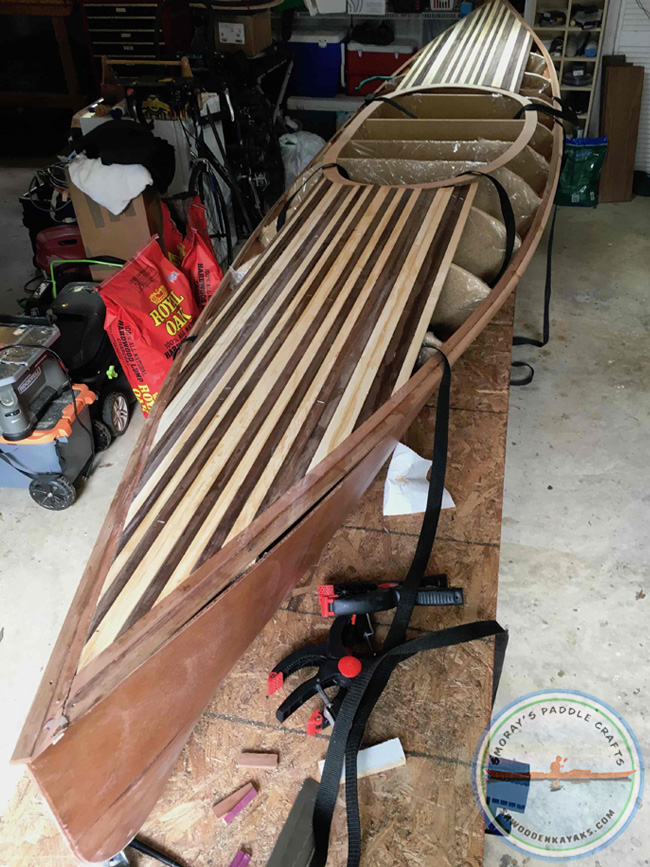 I first started paddling kayaks in the late 1990’s when I joined several friends for a week-long excursion on the coast of Alaska.

I met my wife in 1999, and shortly thereafter, we took up paddling as a hobby. Around the same time, my brother had built a couple of wooden kayaks, and instead of springing for a second fiberglass kayak to go along with my wife’s kayak, I borrowed one of his.

IT STARTED FROM THERE

After paddling his wooden kayak several times, I realized that wood kayaks are far superior to those constructed from just about any other material in terms of weight (much lighter), efficiency through the water, handling characteristics, and durability.

I decided to build my own in 2002, and since then I have constructed 9 kayaks and one wherry boat. I am a certified builder of Pygmy Boats wooden kayaks.

TYPES OF KAYAKS I CONSTRUCT AND SERVICES OFFERED

I build a variety of wooden kayaks and boats to suit just about every type of paddling option. These include recreational, sport, double and triple kayaks, surf and rolling kayaks, and large, open-cockpit kayaks for paddling with dogs.

Also available are wooden canoes, stand up paddle boards, and sit on top wooden kayaks for fishing and other activities where more stability is required.

Do you own a wooden kayak in need of a facelift or overhaul? I can repair just about any damage to a kayak, and also refinish neglected ones to like-new condition. Please see an example of a repair/refinish job on a wooden kayak on my Repair/Refinish page.

Have we had the pleasure of building you one of our hand-built, customized kayaks?

Please share your experience by leaving us a review. We’d really appreciate it! 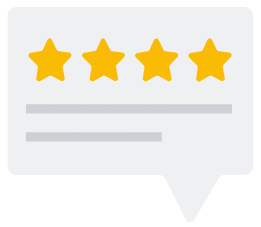 Do you live in or near the Washington DC area, or plan on visiting? Check out my book on paddling in the region: 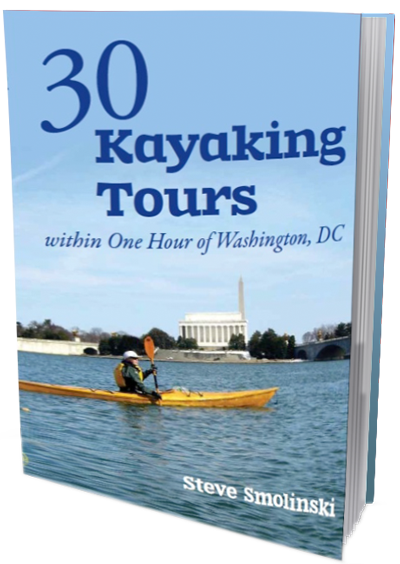 30+ Kayaking Tours Within One Hour of Washington, D.C.